In today's video, We will be sharing 5 free
to use VPN services with no registration required. If you are in a hurry and you want to hide
IP address or unblock a censored website and you don't have time for research and account
creation then This list is specifically compiled for you. Before you start watching remaining part of
this video, We would like to humbly request you not to raise your expectations. These VPN services are free. Please do not expect decent download speed
and other features. Betternet is a product by Anchorfree which
is known for Hotspot Shield and other programs. This VPN service can be used without creating
an account. Betternet VPN service is available to use
in both formats. Use it in your favorite web browser or install
its desktop client. It can be used on the 4 most used operating
systems Windows, Android, Mac and iOS. You don't need to create an account to use
it in all supported operating systems.

In addition to its free version, They offer
monthly, semi-annual and annual subscription plans. The free version offers 4 locations Russian
Federation, Canada, Germany and Netherlands. You can consume unlimited bandwidth in free
version. Betternet VPN download speed is average But
doesn't remain the same all the time. Betternet shows advertisements But It doesn't
collect, log, store, share any data log of its users.

Touch VPN is another product by Anchorfree
with no account creation requirement and unlimited bandwidth. This easy to setup VPN service is a USA based
and entirely free VPN service. Windows, Mac, iOS and Android apps are available
to use. Its desktop client cannot be used in Windows
7. In addition, You can use Touch VPN in Google
Chrome and Mozilla Firefox as extensions. With unlimited bandwidth, You can connect
to 7 virtual locations USA, UK, Russia, Canada, France, Germany and Netherland. The download speed is normal. Since Touch VPN is a USA based VPN service
and This is the reason They keep logs of every activity of its users. Opera is one of most used web browsers for
the users of Windows, Mac, Android and Linux operating systems.

Opera web browser has a built-in VPN Which
You need to manually enable. This VPN can be used without registration. It can not be used inside another web browser
except Opera browser. This free to use VPN service doesn't have
a desktop client. Its download speed does not remain the same
all the time. Sometimes It works great. But sometimes You will find it a sluggish
VPN service. This free to use VPN service comes with 3
locations America, Asia and Europe. 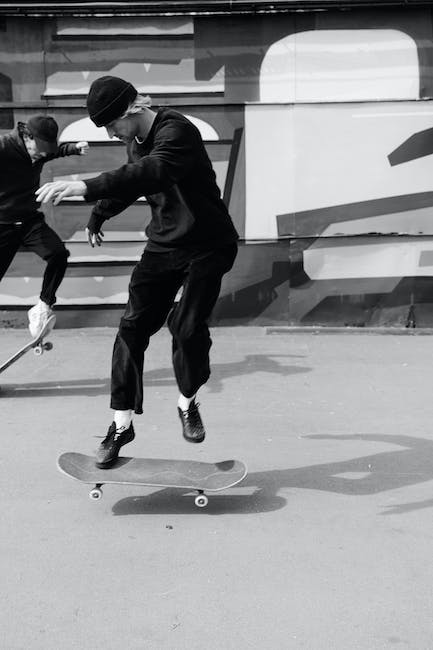 You don't have the choice to connect to a
specific country location. Opera VPN is free of advertisements and It
offers unlimited bandwidth, encrypts your connection and It keeps its users log. CyberGhost is a Romanian based VPN service. This well known VPN service doesn't require
account creation, Install and start using it. Cyber Ghost VPN is offered in free and premium
subscription plans. People behind this VPN service has stopped
offering free version of its desktop client. Cyber Ghost VPN can only be used as an extension
in Google Chrome and FireFox for free.

You can use 4 locations Germany, Netherlands,
Romania and United States with unlimited bandwidth. In the beginning, You get satisfactory download
speed But after sometime, It starts performing sluggishly. This Romanian based VPN service doesn't keep
logs of its users. CyberGhost is not free for Android and iOS
apps users. Browsec is a Russian based VPN service which
can be used without having to create an account. This free to use VPN is very easy to use and
easy to setup. Browsec VPN is offered in free and premium
subscriptions. Free version of Browsec VPN offers 4 virtual
locations with unlimited bandwidth. Premium subscription contains 44 additional
locations. Browsec VPN can only be used inside Chrome,
Mozilla Firefox and Opera as an extension no desktop client. Android and iOS apps are also available and
require registration. They show advertisements in free version. Speed is average. Sometimes Its free version works slow.

Browsec VPN is not recommended by experts
to use for online streaming services and torrenting. We hope today's list helps you find what You
are looking for?. We invite you to share any VPN with no registration
You know about or You've used by using the comment section. The comment section can also be used for your
precious suggestions and feedback. Please visit SoftSuggester.com to get download
links and more info. Give this video a thumbs up and subscribe
to Simple Tutorials to help us make more useful videos. Please ring the bell button to get the latest
updates..