Today we will talk about Surfshark VPN Detailed Review Hi Guys, My Name is Kripesh Adwani Recently I made a video on VPN as to how it works, if you haven't watched it yet, you can click on "I Button" So nowadays I am testing VPNs to find out which works best in India So I have tested 10 VPNs and one of them is Surfshark VPN I thought of making a detailed review on this Now this is not a sponsored video But I have a Discount Coupon Code which I will tell you all later So let's get started with the detailed review First, lets talk about its Speed Speed is important in a VPN, if you have taken a VPN and it doesn't have speed then its of no use I will tell you how much speed I am getting When I am not using VPN, I am getting a speed of 41mbps (Downloading) and 9mbps (Uploading) and 5ms Ping, which is very good When I use VPN and it connects with the fastest server, it connects me to Indore, I am in Bhopal I am getting a Downloading Speed of 37.62mbps and Upload 7.35 which is very good I used fastest server to connect with and it took me to Indore When I connected with USA Server, in Denver, I got 15mbps Downloading Speed and Uploading speed 7mbps, which is decent If I connect to any VPN from India to USA server, I get an average speed , so in case of speed it is good Talking about its servers, I am getting 1700+ servers in 63+ Countries, so their servers are good If I talk about streaming I haven't got any problem in Netflix But when I use Amazon Prime USA, I have faced problems, all of their servers were not working in Amazon Prime Servers There is no problem in Netflix USA Talking about P2P Torrenting, you can do that in all their servers It Supports both P2P Clients like Bit Torrent and U Torrent If I talk about Location and Jurisdiction, which is very important in a VPN Because there are certain laws, Government can intervene, it can take logs But here it is not like that This is located in British Virgin Islands, so there is no such data retention obligation There is no Govt.

Intervention, so this is a good thing Talking about its Logging Policy They have clearly mentioned that they won't keep any logs of IP Address, VPN Servers used, Bandwidths or websites visited Only Email address and Billing address will be used, to refer in cases of Refunds, If we talk about security features, Lets start with its Protocols Open VPN and IKEv2 is been used Standard Encryption AES 256 Bit is used If you don't know, so these are the standard protocol and security features, you will get in every Paid VPN which is good according to 2020 There is Automatic Kill Switch Means when your network suddenly drops, it doesn't reveal your real IP Address, it holds your network for a while It is a good thing, as it prevents your identity reveal There is a DNS Leak Test which is also passed by it, that means your identity is not revealing anywhere You get a Multi Hub Feature You must have seen in movies, that when a system gets hacked, you must have heard a common dialogue that its IP Bounced a lot So here you are getting only 2 places I am in India and first, my IP will go in USA then I will connect in UK So I will reach by connecting at two places My security will increase as I am in India and I will go to UK and then to USA So this is the function of the Multi Hub Feature There is a new feature of Clean Web It is a AdBlocker, you get a paid AdBlocker for free If you are havings Ads in your website that you are visiting, so it will automatically remove them There is a Camouflage Mode Which means if your country has some restricted contents you can bypass them India has no such restrictions, so we won't use them If I talk about some additional features The first feature I liked the most is of Unlimited Users Usually a VPN limits users to 5-8 devices, but here you get unlimited users I can connect in my 2-3 laptops, computers, mobile phones, I can share it with all the members of my family, so I liked this feature Next is, Split Tunneling Feature Split Tunneling means whitelisting certain websites Why would you do that? If you want to watch Youtube and you don't want it to go through VPN and a 20% speed drop happen You want it to go through Normal ISP So you can whitelist Youtube and many other such websites If you don't want the banking websites to go through VPN, you can whitelist them So for all this, split tunnel feature helps a lot But the problem is, in Surfshark you will get this in Android and Windows only It is not available in Mac iOS at present There is a feature of location spoof which you can use only in android Means you have opened USA server, and it is asking location through GPS Means you can provide your location of USA on the basis of Location Spoof If I talk about its history, Surfshark VPN, it is since early 2018 and as of 13 April 2020, Surfshark VPN they haven't shared any data with the Govt. 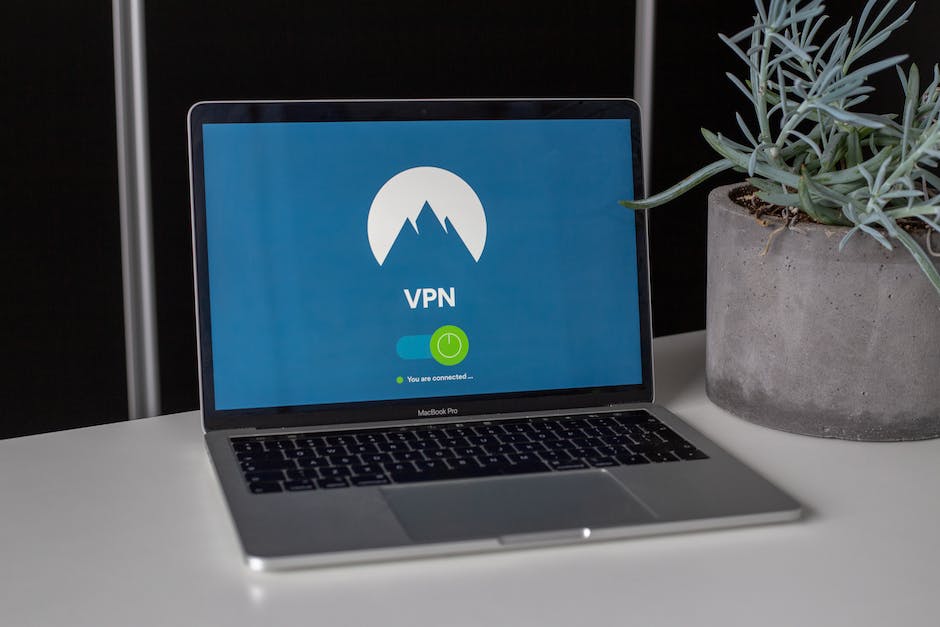 and others also don't have an idea, who they are and even we don't know who is their actual owner Now coming onto the bottom line, in my opinion If you are searching for a budget VPN then this VPN would be a good option for surf, stream, and download Surfshark is a budget VPN overall package If you liked this video, HIT LIKE Button and SUBSCRIBE to this channel.

Set Up Your Own VPN at Home With Raspberry Pi! (noob-friendly)