Hello everybody and welcome to this
tutorial. Today, I am going to introduce you to VPNs, or virtual private networks,
and how you can actually connect to them. Now if you go ahead and try to connect
as it is, open up your VPN connections here and say configure VPN, you will see that all the options are unavailable. You will get an error message saying no VPN
plug-in available. Please install one to enable this button, and that could be
problematic.

Primarily because you first need an internet connection in order to
install these plugins, and if you are on an unsafe connection, or something like
that, I would definitely not recommend doing this. Rather, instead, do it from your home
connection. Install all the plugins, do all the necessary prep work, and then you can connect to a VPN of your choice through some
other network as well. In any case, just go ahead and close this network manager.
Let's just go one more time with my mouse over it, and it says wired network
device not managed. Now this can present a bit of a problem, so let's just go
ahead and solve that.

It's an easy fix. Sometimes it can be a connection wise
problem that you cannot connect to the internet, or something of a kind. In my
case it is not, but in your case it might be. So let's just go ahead and fix it.
It's an easy fix, no big deal there. Just type in nano /etc/NetworkManager/,
with a capital N, and, again, NetworkManager.conf. So that's the configuration file of our network manager, and you see here it says managed=false. So,
somewhere it's okay just to use ones and zeros, but I'm not going to take any
chances here. I'm just going to type in true, and that's gonna be it. Ctrl o to save
it, ctrl X to exit. Is it still, yep, it's still not managed. That is because
the configuration has not yet been loaded. You need to restart the network
manager in order to apply the configuration. So just type in service network-manager restart. Linux is case sensitive to the point of extreme. I mean, you can have two of the same file, so for example touch test and Test, and if I created these two
files they would be completely different.

Even though they have exactly the same
name, except the first letter is a capital letter. I just felt like I should mention
that somewhere around here as it can be useful, and there we go it says Wired Network Ifupdown (eth0). Now the interface is managed, and it is fantastic. So this should work now. Let's just go ahead and
clear the screen. I have a small leafpad, a file here, it's a basically a list of
commands for things that you need to install. I figured it would save some time by just writing them down here, and not writing them manually during the
tutorial as that would be rather time consuming. So, anyway, I'm just gonna adapt this because I want to be able to see what is going on when I run these
commands. We're gonna need a bunch of plugins for our network manager. 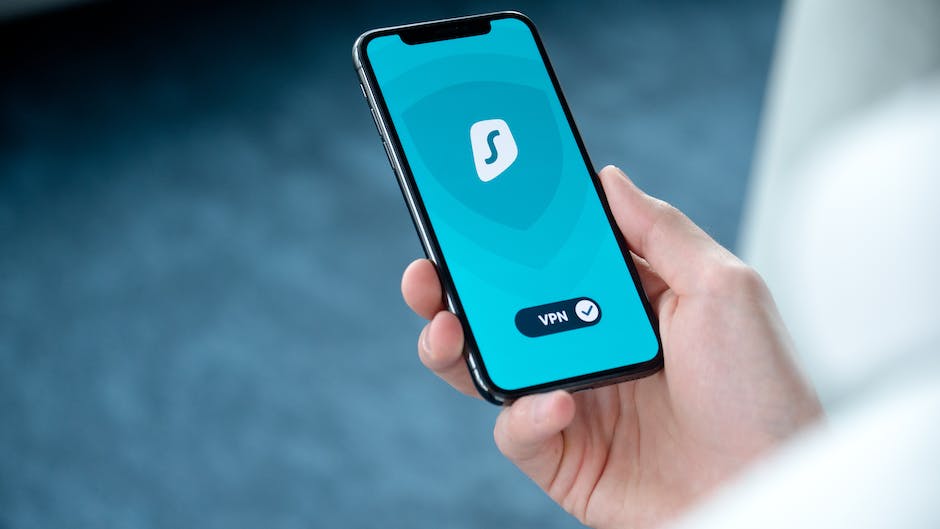 What we will need is open VPN and pptp, but I'm just gonna go ahead and install the rest
as well. So let's just add the – y so we are not prompted with any questions, or
anything of a kind, and that should work far better. And I could actually do
one more thing, so let's see if we can have them all all done in one line.
So type in apt-get install, and we can just copy these package names.
Actually, the amount of the y's that I've passed there is unnecessary,
but perhaps if I've done it in a different way it would make a difference.
I can just pass one -y at the end of this long command because I'm just gonna list the packets that I wish to install, and it should work, no problems.

If I can
get around to it, excellent! So, what is the last one? Strong. ctrl Z.
just bring it back, yep, there we go. I need network manager vpnc as well, so
let's just go ahead and paste that here. And the last one is the gnome extension,
of course, for gui. Paste it, pass -y at the end, press ENTER, and
there we go. It's gonna proceed on with the installation. There's gonna be lots of
new packets installed. Although they're pretty small as they are plugins, so they shouldn't actually take too much of your space and
hard-disk, or anything like that. The amount of space that they do take
collectively, all of them, is like a couple of megabytes.

I think that's it. Even if that. The installation process is fairly fast, this
will not take a lot of our time, but you see at the end it actually, well not
at the end but it is restarting the network manager. However, I will perform a reset in the end. Let's see if I actually need it or did it do it by default?
Actually, it did it by default which is very nice. So, just by stopping and starting the
network manager, it's actually loading up the new configuration, and it seems to be
working just fine. So we no longer need the set of commands. As you
saw, you don't need to actually use every one of these individually. You can just use
one apt-get install and then type in all the packets that you wish. So let's just go ahead and minimize this as I'm not gonna need it
now, and I can click on add.

And when I click on add, I get a list of possible
VPN connections that I can use here, and I'm just gonna pull the tutorial here
because in the next one we have a lot of work to do. We need to go onto a website,
find a suitable VPN, and test them out. See how good they are, see what sort of
IP addresses can we actually get from them. In any case, I bid you farewell, and
I hope to see you in part 2..

CLICK Ethernet PLC – How to connect via a VPN

You Were Using Your VPN WRONG! That’s how it’s done

What is Wireguard? Explaining a New VPN Protocol and How it Compares to OpenVPN