Hey. What’s up, guys? This is Kevin The Tech Ninja and today we’re
going to talk about VPN. Now VPN may not be the sexiest subject to
talk about, but with everything that’s going on in the world as far as hacking, leaked
information, and stuff like that, VPNs now are more important than ever. And if you’re wondering what a VPN does, it protect your privacy and encrypts your connection to servers when you browse the Internet. So this means your Internet service provider
cannot spy on you and know exactly what you’re doing, to sell this information or block you
from accessing certain things. NordVPN has over 1,000 servers in 61 countries
and they’re always adding more servers. NordVPN is based out of Panama, which is a premiere
location for VPN. In my use I didn’t notice any speed differences,
as they have super fast servers. It didn’t matter if I was accessing the
Internet via a server in Mexico or Latvia. The Internet was just as fast if I wasn’t
using NordVPN.

You can access VPN servers through a super
intuitive map with pop-ups that give you all of the available locations to connect to. You can also type in any country in the search
field and connect from there. So NordVPN is the only VPN service to get
all the green checks from PCMag’s VPN line-up of 2017. If that hasn’t convinced you yet, it was
also given the Editor’s Choice from PCMag and is recommended by CNet, Buzzfeed, and
Wired. So pretty much everyone is jumping on NordVPN
right now just because of what it offers. So, speaking about what it offers, let’s
actually take a look into what VPN offers for the subscription. So, unlike other paid VPN services, NordVPN
actually allows you to have up to six simultaneous connections of one account. This means you could share it with friends
or family, or just have all your devices running at once downloading stuff, if that’s what
you’re into. Not only that, it’s also one of the only
ones to give you unlimited and unrestricted bandwidth for each and every device. Which means you can pretty much use exactly what you want and when you want on every single device that’s active. 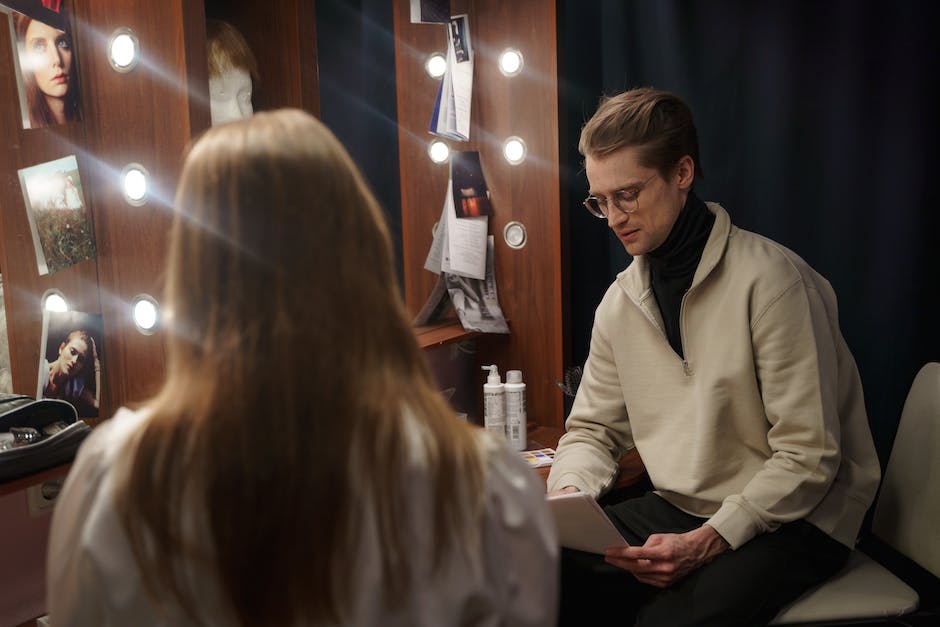 With NordVPN you’re given full control of
where you’re connected and when you’re using iOS, Android or Windows or Mac app. And there’s a dedicated ‘Kill Switch’
to just kill the connection if you want to switch off the VPN for a minute. So let’s look at some of the features that
you get when you sign up for NordVPN. For security you get military grade encryption,
you get CyberSec which is going to shield you from intrusive advertisements and malicious
online threats. You also get Double VPN which is going to encrypt
your Internet traffic twice to create extra layer of online privacy. Now when you use a VPN, you do always lose
a little bit of speed, it doesn’t matter who the VPN is. So, you gonna lose some speed in terms of
how fast it is with your regular Internet with no protection at all and then with a
VPN. So these are the speeds that I got with the
VPN and then without the VPN.

Check this out. Now without a VPN I was getting anywhere between
93 and 73 down, upload speeds were about 34, 33. And then with the VPN on I was getting speeds
of anywhere between 33 and 50. So download speeds did drop a significant
amount. But you’ve got to remember those are still
very decent speeds and I’m getting way more protection than I was before. My upload speeds almost untouched. Remember, they were 34 on the other one with
it off, but with it on I got anywhere 32 and 30. And again, that’s pretty much the same. The other interesting thing was that actually
my ping time were actually lower with the VPN on vs. with it off..

ExpressVPN Review | My Personal Perspective on this Top-Rated VPN Service

Top 12 Moments For Adults in FROZEN 2