Hello and welcome back to Cloudwards.net. My name’s Maurcio, and in this video, we’re
going to talk about the fastest VPN services for 2020. We have our top five ready to go, and although
there are some familiar faces on this list, there are some newcomers, too. Before jumping in, make sure to click subscribe
and hit that bell icon to be notified whenever we upload. Testing every VPN on the market is a fool’s
errand, so we limited our selection to 14 services. We took the top 10 from our VPN reviews, as
well as 4 other services that tout speed above all else. To maintain consistency, all of our tests
were done with OpenVPN with UDP as the transport protocol.

We also used AES-256 encryption for all of
the tests. Instead of testing a single location, we tested
three: New York, Amsterdam, and Japan. Also, we ran three trials for each location
and averaged the numbers. This way, we can get as clear of an idea as
possible about which VPNs perform well and which VPNs are just a flash in the pan. On screen, you can see our final results for
the average download loss percentage for each service at each location. If you want the raw numbers, you can find
our speed test spreadsheet linked below.

With a bit of methodology out of the way,
let’s talk about services. In first place, we actually have two providers:
ExpressVPN and NordVPN. Out of all of our tests, ExpressVPN returned
the lowest numbers out of any service at any location. NordVPN was slightly slower in New York, but
beat ExpressVPN in Amsterdam and Japan. When it comes to speed, you can’t go wrong
with either of these services. ExpressVPN is faster when tunneling close
to home, but NordVPN is more consistent around the globe. NordVPN does have the NordLynx protocol, though,
which performs much better than OpenVPN, so keep that in mind and you can find out more
about that in our NordVPN review which I’ve linked here. 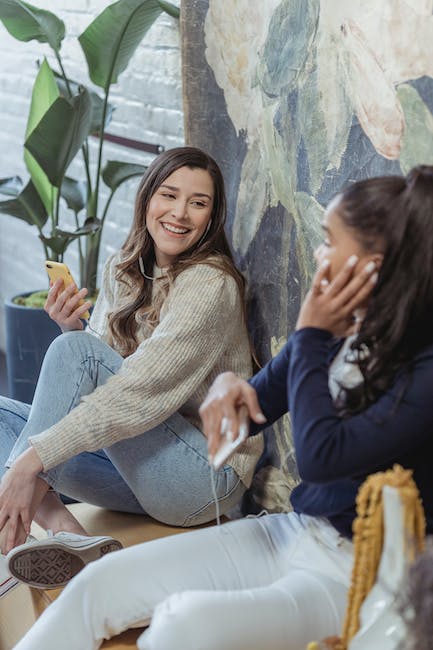 Next, we have a much less established VPN
service, Surfshark. With only a few years on the market, Surfshark
has no business being as fast as it is. Compared to NordVPN, Surfshark is slightly
slower across the board. In our testing, though, that never translated
into a laggy browsing experience. Moving on, TorGuard is our next pick. It’s a fast service overall, but it stands
out from our top three with incredible flexibility. Unlike NordVPN, ExpressVPN and Surfshark,
you can choose what specific cipher you want with TorGuard. That has little impact on modern computers,
but it can help a lot with dated machines. TorGuard’s numbers are great, but it could
still be faster. We noted a lot of inconsistency across trials,
particularly in New York and Amsterdam.

The averages still worked in TorGuard’s
favor, but with a little more tuning, it could go toe to toe with ExpressVPN and NordVPN. Our last pick is StrongVPN, another relatively
small VPN service. Honestly, we’re shocked that it’s here. StrongVPN is a solid service overall, but
it could improve slightly in just about every area. Speed isn’t a problem, though. During our tests, StrongVPN not only proved
itself as fast, but also consistent. We had similar download rate losses no matter
if we were tunneling to New York or Japan, which is always great to see. We gathered a lot of numbers for these tests,
so if you’re curious about how a specific VPN performed, make sure to look at our spreadsheet. Below, you’ll also find links to sign-up
for all of these services, as well as our written reviews. Out of all of the services we tested, though,
NordVPN and ExpressVPN are in a league of their own. Surfshark is really impressive too but below
that, there’s a significant drop in performance. Those are the three we’d recommend for speed,
and in the case of ExpressVPN and NordVPN, for streaming, too.

Thank you for watching this video all the
way through. Make sure to leave a comment below about what
you look for in a VPN, and click the thumbs up button if you liked this video. I’ll see you next time here at Cloudwards..