Home Best VPN Tor vs VPN | What’s the Difference? (and which should you use?)

– Tor or VPN? The truth is, it's not an
apples to apples comparison. And since you really care about
your privacy and security, I'm going to give you
a basic understanding of how each of these tools works and the specific jobs
that they're built for. Welcome to All Things Secured. My name's Josh, I'm going to start off the answering this
question with another simple yet important question
of my own, is your reason for using this kind of
privacy technology to keep you from getting in trouble? If the answer's, yes, well, then Tor is
probably your best option.

If your answer is no, well, then VPN might be recommended. And when I say trouble, I'm not talking about illegal activity. I'm specifically referring to dissonance in places like China or Russia,
fearing political backlash to journalists, looking
to protect their sources or to whistleblowers, hoping
to protect themselves. Because as an average internet user, you need to be honest with yourself here. True security and anonymity is impossible unless you abandon the
internet altogether. So everything else is best
measured, not in binary terms. Yes, this is private, no, this is not private, but rather measured in
degrees of strength. And that's why a nuanced
answer is necessary when comparing Tor versus VPN. Now, I'm going to provide a
comparison between the two, but if you watch to the end of this video, I want to offer another
lesser known solution that might work because
it combines the strengths of both of these tools into one.

And while we're at it, click on that subscribe
button below to make sure you get more great security content on this All Things Secured channel, okay. Let's dive in, Tor. Also known as The Onion
Router, takes its name from the way in which it
transmits data in layers. It takes your data, including
identifiable information such as your IP address. And it wraps it up in multi-layered
encryption and sends it through a network of randomly
selected relay servers. Each of which only knows
their small portion of the journey and not the
entire entry to exit transfer. Let me give you another simplified example to help you explain this better.

Imagine that I want to
send a top secret message to my parents, without them knowing that it was me who sent it. I wrap up this message in
an envelope and address it to my friend, but I don't
put my return address on it. So when I give this
envelope to the mailman, he doesn't know where the letter is ultimately going to end up. He just knows to deliver it to my friend. Now, when my friend receives the letter he doesn't know where it came from since it has no return address.

All he knows is that when he opens it up, there are instructions
to give it to my parents. And finally, when my parents
received this message, all they know is that
it came from my friend but they won't have any information as to the origin of the message. That in simple terms is Tor. This approach provides a lot of anonymity and it's the best option for
those who are truly concerned about somebody following
their internet traffic but Tor does have weaknesses. First of all, it's very slow. And that makes sense if you consider all that's happening with the data when it passes
through the Tor network.

So if you're wanting to
stream video content online, download large files or do anything other than basic internet browsing or messaging, Tor is going to be
frustrating for you to use. Second, because the Tor project publishes the full list of exit nodes, there are a lot of online services that either block access to their website for anybody that comes from
one of these exit nodes or they force repeated
security challenges such as Capture and other measures. This means that when you're using Tor, instead of having freer
access to the internet, you might find yourself
a bit more restricted. Third, for the average internet user, the only way you're going
to access the Tor network is via the Tor browser.

This means that any other
app or data transfer on your device that doesn't
go through that browser also does not receive the privacy
benefits of the Tor network. A system-wide or device wide
Tor connection is possible but it's not going to be easy for you, the average person to kind of set up. And finally, as I preach over and over on this YouTube channel, no tool, no tool is 100%
secure or 100% private. And there are still
ways to pierce the veil of anonymity in Tor. Over the years, various
security consultants and researchers have claimed ways to compromise the integrity
of the Tor network. But unless your
communications are high value, it's unlikely anybody would
make the effort to do this. The more likely scenario is
that you compromise yourself by sending along
identifiable data, almost as if I had signed the letter to my parents. It completely defeats the purpose of sending an anonymous
message in the first place. Oh, and I almost forgot
to mention one last thing, Tor is free, which is definitely a bonus but this reliance on
volunteers is precisely why the network hasn't grown
very fast over the past decade. 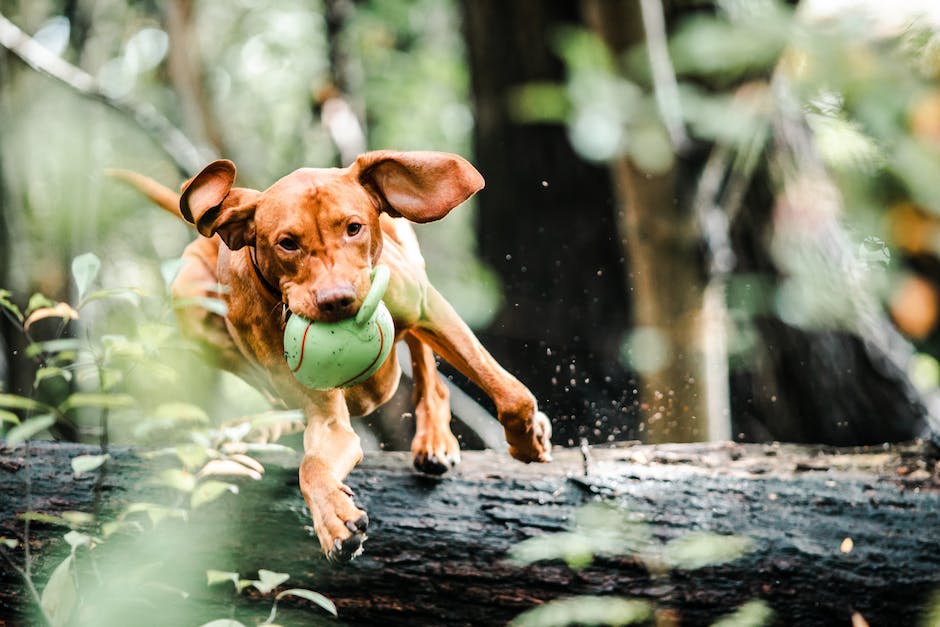 And it brings up legitimate concerns about who owns these nodes and why they're willing
to absorb the costs of running them for free. How does this compare with a Virtual Private Network or a VPN? Well, to start, VPN wasn't
designed to be a privacy tool. It was initially designed as a way to securely
connect to a remote server. This is often used by companies
to allow remote employees or offices to plug into the
primary company network. But the idea has since
grown to include individuals like you and me who want to
either hide our IP address or connect internet from
a different geolocation. And that's really what a VPN does best, hiding your IP address and
changing your perceived location. I mean, there is an additional layer of encryption that happens between you and that VPN server you connect to, but once your internet
traffic leaves that VPN server the encryption is also gone.

So take that for what it's worth. And this is why it bothers me that so much of the VPN industry and
many of the influencers and content creators who make money here tend to promote the privacy and security as the primary
selling points of a VPN. As I've made clear in another video, about why you should stop using VPN, the truth is that Virtual Private Network is best used to evade censorship, protect your IP address and or access georestricted content like Disney plus, BBCI Player, and more.

Unlike Tor, a VPN allows you
to easily choose your exit node which is better when
trying to stream this kind of blocked content. It's also significantly
faster for streaming content and easier to use, not
just for your browser but for your entire internet
connection on your device. And on the one hand VPN encryption is extremely difficult to break but on the other hand, as
I've talked about before on this channel, using the
commercial VPN is simply a shift of your trust away from your
internet service provider and into the hands of a VPN company. Most of these VPN companies
seek to earn that trust through independent
audits and no logs claims. But the truth is that
the promise is just that, it's a promise and there's always a risk that it could be broken. I'm comparing the two side by side here, but as I said at the very
beginning of this video, this really isn't an apples
to apples comparison. We're comparing a de-centralized
privacy tool, Tor, with a centralized secure
access tool or VPN. If your data presents a danger to you, Tor is probably your best option.

For everything else, a VPM probably does everything you need and better. But hold on, I think
it's important to note that these aren't the only
tools available to you. There are many, many more ways to do this but I want to highlight two variations of these privacy tools that build on the strengths of each and
minimize their weaknesses. First, there's what's
known as Tor Over VPN, also called Onion Over VPN where you're basically connecting to a VPN first and then accessing the Tor network from there. It hides the fact that you're
using Tor and it prevents any of the Tor nodes from
seeing your home IP address, if for some reason that matters to you. The other option that I like more is a decentralized VPN or DVPN for short. This is a fascinating new
technology that combines the speed and control of a VPN with the privacy and
de-centralization of Tor.

It's also run by a
network of volunteer nodes but since they get paid for the bandwidth they
provide using crypto, there's an understandable incentive for the growth of the network. Now, I'm not going to go into depth here since I
already have another video on this channel that describes it better, so go check that out to see how DVPN works
and how I use a service like Mysterium to access that network. I'm not here to declare a
winner between VPN and Tor, or to tell you that you need
to use one over the other, what I hope is that you now
have a basic understanding of how they work and what
they're best used for.

Thanks for watching, you
know, videos like this take time to research and produce, and one of the best ways that
you can support my work is to hit that like button and subscribe. I also try to answer all questions in the comment section below, stay safe..