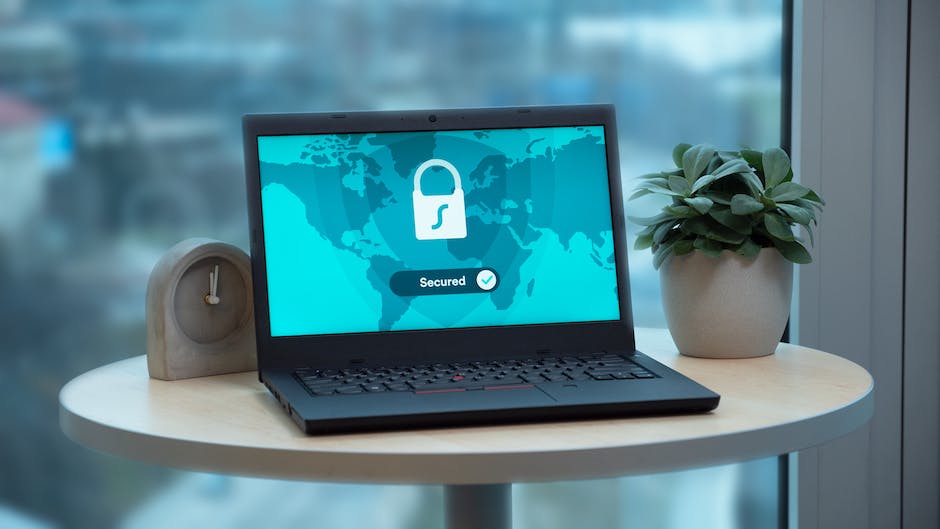 You Were Using Your VPN WRONG! That’s how it’s done

CLICK Ethernet PLC – How to connect via a VPN