– Guys, I know that if you
could drop VPNs in an arena and make them race for
first place you would. So that's what I'm gonna do for you in this mind-blowing VPN speed comparison. But first hit those like and sub buttons for more awesome tuts and reviews. And if you wanna bag a hot
VPN discount right now, go ahead and check out the latest VPN deals in
the description below. Even the fastest VPNs still slow your internet connection down somewhere along the way. What with encryption, the extra distance your
internet traffic has to travel to and from VPN servers,
it's just inevitable.

But you probably know this already, but what you're wondering is
most VPN providers still claim that they're fast, can this be true? This VPN speed comparison will answer your
questions about VPN speed. We ran some VPN speed tests
with top VPN providers. You're gonna find out right now, whether it's possible for a VPN to actually be considered fast. We're all on the same page about why it's crucial to
have good speeds on your VPN. Who doesn't want fast connection times, quick and painless
streaming, no buffering, short torrenting download times, painless website loading, low ping, alongside the anonymity and security and geo-unblocking
capabilities of a VPN? Here's how I performed the VPN speed test you're gonna see in this video. First I tested my baseline
speed without a VPN. I used Ookla for this. I also used it for all the other speed
tests you'll see here. This is a simple and efficient tool for measuring upload and download speed.

As you can see all the results you need to know are on the screen. Next I connected to a
server here in the UK with a VPN that I was testing. Now, you gotta know that each VPN service offers multiple tunneling
protocol options, and these hugely affect the speeds you're getting out of your VPN. So for each VPN that I tested, I ran a speed test using open VPN, a highly popular, general
purpose tunneling protocol.

I then ran a second speed
test using WireGuard or whichever new protocol that
VPN service had available. If you haven't heard about it yet, WireGuard is a smart new protocol that's taking the VPN world by storm. It's generally considered the fastest protocol right
now at the end of 2020. I'll be comparing these
four top VPNs in the test. You may be wondering why I've
picked these particular VPNs. Well, I simply chose them because each of these services
is also fast but also secure and offers plenty of
awesome, useful features. Most importantly, they've all incorporated either WireGuard or other
speedy protocol in their apps. Right, guys, are you ready for it? Here's my VPN speed test comparison. It's gonna determine which
service has the best VPN speed and lay your VPN speed doubts to rest. First, here's my baseline
speed test result showing my speeds without a VPN. I'm in the UK and as you can
see my speeds are very decent.

I'm gonna start with NordVPN speed test. I connected to a server here in the UK. You can see my speeds have dropped, but they're still fast enough
for everyday internet use. On the other hand, my ping
has increased a fair deal and this may cause some
frustrations when you're gaming. Now I'm gonna switch to NordLynx. This is a proprietary Nord protocol, it's based on WireGuard. You can see that with NordLynx my download and ping are way better, while upload speeds remain
pretty much the same. Next I'm gonna show you my
ExpressVPN speed test results. When I connected to a UK server via ExpressVPN, my speeds dropped. 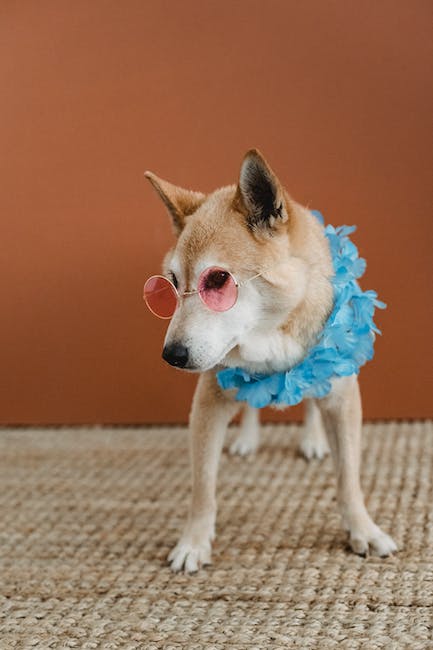 But once again, they remained
fast enough for general use. Even the ping is still decent for gaming. Then I connected via ExpressVPN Lightway, which is ExpressVPN's proprietary protocol similar to WireGuard. My ping improved, my download speeds
increased significantly, while my upload speeds
stayed pretty much the same. Surfshark speeds are up next. The results are very clear-cut here. Connecting to a UK server via Surfshark definitely impacted my speeds. However, it was not enough to practically affect my internet use. I'll still be able to
stream, torrent, and game with these speeds and this ping. When I switched to
WireGuard, my speeds improved while my ping remained
pretty much the same. I'm gonna wrap up the
same with PIA speed tests. When I connected to a UK server with PIA, my download speeds dropped and
my ping grew significantly. Many of you guys would prefer
not to play with this ping, however, my upload speed
hardly changed at all, and that was a pleasant surprise. Then when I switched on the WireGuard protocol and reconnected, it made quite a bit of
difference to my download speeds. Though it still wasn't close
to the original speeds.

The upload speeds
actually dropped a little and the ping dropped to a level
that's practical for gaming. So guys, in a nutshell
here are the results of this VPN speed comparison, NordVPN or NordLynx has
the best VPN speeds. It's really fast and honestly not that far
from my baseline speed. However, while the ping is
still decent for gaming, it's not the best gaming VPN on the list. That honor goes to ExpressVPN, which had a ping of 88
when I was using Lightway. Guys, this is good ping, although probably not
for high level gaming. ExpressVPN on Lightway also had the second best download speeds. Surfshark on WireGuard
is the all-rounder here.

The ping is fine, the download speeds are fast
enough for seamless use, and the upload speeds are a little faster than ExpressVPN and NordVPN. PIA is perfect for
people who upload a lot. If you likes to seed, stream,
or go on Facebook live, or if you often have to
upload large files or work, this may be your very best bet. Guys, I'm gonna drop you
a golden piece of advice. You don't have to spend
extras to get fast VPN speeds, other than ExpressVPN, all
the VPNs I've just tested are among the cheapest top VPNs available. They're also among the best, you get a lot more out of
them than just good speeds.

You don't have to sacrifice anything if you're looking for
good speeds from a VPN. I hope this video helped you out. Let me know in the comment section below how your VPN has affected your speeds. Go ahead and check out the hot VPN discounts on super fast VPNs. The link will be waiting for you in the descriptions down below. Subscribe to this
channel and ring the bell to get notified for more kick-ass
VPN reviews and tutorials. Thanks for watching. (upbeat music).

The Best VPN for 2020: The Ultimate Comparison for Streaming, Torrenting and Privacy

Mozilla VPN Review 2021 | Can it make up for its lack of features?