In the past few years we have been using the internet more and more often Advertisements for VPNs have been bombarded. [Random Promotional Gibberish] But what exactly is a VPN? And do you really need it? I'm Robert from GIGA TECH and now you can find out exactly what VPNs are. Before we get to what people like to sell to us on the Internet: what is actually technical seen a VPN? The term “VPN” is initially an abbreviation for Virtual Private Network, ie “virtual Private network ”.

Basically that means: You build an encrypted – therefore private – network connection a device that is not on the same network. Classic example: You sit at home and want to access the network storage in the office, which is actually only set up so that you have access from the office. The other way round is also possible: You sit in the office and want to access the data at home. With a VPN connection, your own system can work as if it were in the same network. In many routers there are several options for setting up your own VPN. Since this connection is encrypted, nobody can see the data packets from outside and nothing else goes “in” and “out” except for the user's data this connection is a VPN "tunnel". The connections between the office and home are usually set up as “split tunnels”. If I want to use the company or university network, I use the VPN tunnel for everything else I use the "usual tube" on the Internet.

But there is another type of tunnel: And that is the one that ultimately likes us being marketed. The full tunnel. All data that is generated somehow ends up with the VPN provider first and then leaves then on the Internet. And why would you need such a VPN? There are many reasons … at least say VPN providers: It protects against eavesdropping on data At least that used to be a big problem: Many websites were in principle unencrypted. If you entered your user data or payment information there, the unencrypted Data can be read, for example, through man-in-the-middle attacks. But as I said, that was a problem a few years ago, back in the wild west of the internet, when everything went … so in 2013. Up until the middle of the last decade there was just a third of the Encrypted traffic, currently over 90 percent.

When you are on these 90 percent of the websites – recognizable by the lock symbol in the address line – nobody but the user can read this page. So you don't need a VPN for that. Your own provider can no longer read, even if most of the traffic is on the Internet is encrypted, your Internet provider can still see which pages you are on drifts around – so at least the provider sees the domain. But: Instead of giving the data to your own Internet provider, you simply give it to you other companies. One can only hope that there is something trustworthy behind it, that it is responsible deals with security vulnerabilities or which a secret service may not overhear. 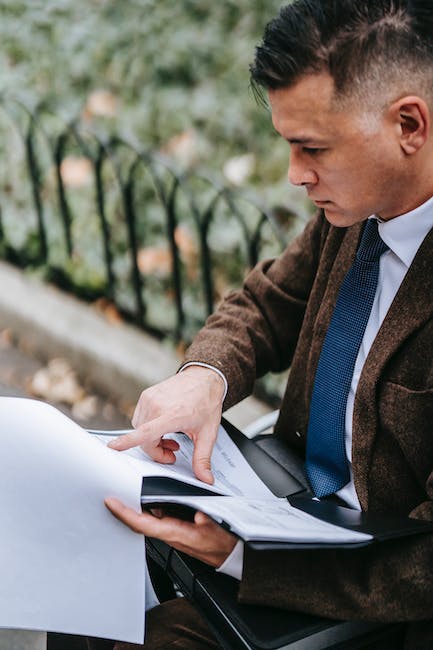 In addition, you give your own Internet provider the opportunity to do so elsewhere "Listening to data": requests to the DNS server, which translates domains into IP addresses, are still unencrypted … except for a few DNS-over-HTTPS projects. And the servers you inquire about are usually with your Internet provider. You can counteract this personally and choose a different DNS server.

Goes in the network settings. Anonymity on the Internet That is basically correct for the time being: Everyone Connections can no longer be connected to my private internet line become. Instead, they are associated with the VPN provider's internet line. And as long as the VPN provider doesn't log the traffic, that's no problem. But: do you really know that exactly? GeoBlocking can be bypassed.

Let's get to the reason why VPNs are really used: Geo blocking can be bypassed become. That means, I'm on vacation and still want to access the Netflix library from Germany access: That works. Or vice versa: Am I in Germany and want to watch BBC content or YouTube Videos that are only available in the United States. Simply select a suitable VPN endpoint and the wild rumgestream can begin. More serious example: You are in a country where freedom of expression is not has top priority and tries to silence other opinions by blocking the network. Here VPNs can enable access to blocked content, i.e. as long as the VPN services not be locked. VPNs are used a lot … although you might not need them at all. how do you see it? Do you use a VPN service? Write it in the comments!.