But with so many options in our lineup, you might be asking which card is right for you. Well, I'm going to break down our line of capture cards and hopefully guide you into finding that answer. So first off, what is a capture card? A capture card allows you to record a video source such as a video game console onto your computer. So instead of console to TV via HDMI, it goes console to capture card to TV via two HDMI cables. And all of our capture cards have zero-lag passthrough, so in this setup you won't have any difference when playing. Then the capture card needs to connect with your computer. If you have an external capture card it will come with a USB cable that simply plugs into an available USB port, and if it's an internal capture card you install it into a free PCIe lane on your motherboard, much like you would with a graphics card. The first two capture cards I want to go over are 1080p60 cards. The HD60 S and the HD60 Pro These are our most affordable capture cards and can both record or stream up to 1080p60 signals from your console, computer or basically any HDMI source.

The HD60 S is a USB 3.0 card meaning it can connect to any Windows or Mac computer with an available USB 3.0 port, meaning the HD60 S works with laptops. Now, the HD60 Pro is a PCIe capture card so you will need a Windows computer with an available PCIe x1 lane to use HD60 Pro. So if you're looking for a 1080p60 capture card, if you have a laptop the option is clear with HD60 S. But if you have a desktop you just have to answer the question: do you plan on creating content on the road with a laptop? Because if not I would personally recommend the HD60 Pro. The reason being is when you have a PCIe capture card you never have to worry about bandwidth limitations whereas with an external card you do have to be careful about not overloading your USB ports with too many high bandwidth devices. So now what about the HD60 S+? Well, the HD60 S+ is very similar to the HD60 S except the HD60 S+ adds in two very important features.

You can pass through 4K60 HDR footage and you can record 1080p60 HDR footage when you're passing through that 4K60 HDR footage. So basically if you have a really nice TV or monitor you want to play a higher resolution gameplay on, you might find it worthwhile to spend the extra bit of money on the HD60 S+ versus the HD60 S. And even if you don't have one of those TV or monitors yet, you should ask yourself whether you want to spend a little extra money to future-proof yourself in case you do want to upgrade to one of those displays.

Lastly, you might want to spend the extra money on an HD60 S+ if you're using a Mac computer because it natively works with any app on Mac because it's UVC. So if you want to use OBS Mac or other programs the HD60 S+ will work great out of the box. Now for the HD60 S you can use a tool we've created called OBS link that we have built into our Mac Game Capture software which works with OBS specifically to use the HD60 S on OBS Mac but it will use more resources than if you were to just use the HD60 S+ and OBS on their own, because you are technically running Game Capture and OBS Mac at the same time. 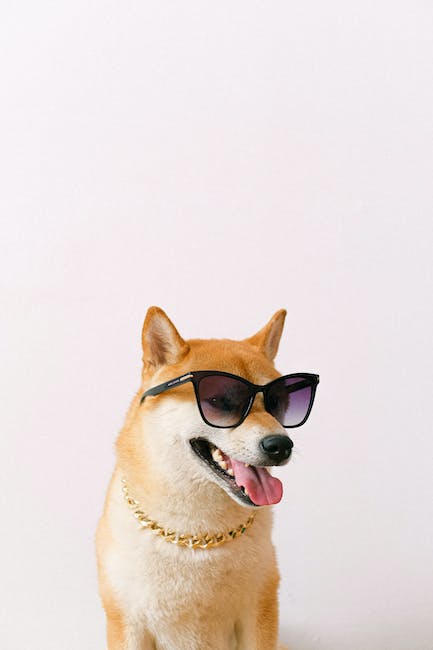 And as I said, this is specific to OBS Mac, and not any other Mac apps for streaming or recording, so this is something to keep in mind. Next let's get into our 4K capture cards, the 4K60 S+ and the 4K60 Pro MK.2. Both of these guys can pass through and capture up to 4K60 HDR signals, which makes them amazing for the latest consoles, the Xbox One X and PS4 Pro, as well as the next generation of consoles that will be forthcoming. However there are some key differences between the two. First off, we have the difference in connection again. 4K60 S+ is USB 3.0, and 4K60 Pro MK.2 is PCIe. So if you're using a laptop the choice is pretty clear. But, if you're using a desktop, you have a little bit more to decide on. The first thing is: what are you capturing? One of the great features of 4K60 Pro MK.2 is it's ability to capture and pass through high refresh rate signals up to 1080p 240 Hz or 1440p 144 Hz which makes it a great capture card for PC gamers who want to play on a nice high refresh rate monitor for that smooth action.

So 4K60 Pro MK.2 is more ideal for PC gamers whereas console players can choose either card. The other thing to consider with these capture cards is if you're streaming versus recording. Because 4K60 S+ does have a slight 200 millisecond delay due to the HEVC video encoder encoding that 4K60 signal to send over USB. So if you're streaming you will have to go through an extra step to sync up your webcam and mic with your capture card, whereas the 4K60 Pro MK.2 you don't need to do these extra steps. Now if you're recording gameplay, there is a huge feature on the 4K60 S+ that none of our other capture cards has, and that is our SD card recording.

So because of the HEVC encoder, the 4K60 S+ can actually record 4K60 HDR footage directly to an SD card, without needing a computer. So if you don't have a computer that's capable of recording in high resolutions, you can use the 4K60 S+ to record footage directly to that SD card, and then you could upload that to YouTube, or whatever your favourite site is. And then another difference between these two cards is what I mentioned earlier about USB versus PCIe and not overloading your USB ports. And the last difference between these two cards is Multi App support, which is a feature that allows you to use your capture card in two different programs simultaneously. This is a feature only found on 4K60 Pro MK.2, HD60 Pro and HD60 S. So if this feature is important to you, you'd want to go with one of those cards. So hopefully this breakdown sheds a little light on which capture card might be best for you.

If you have any questions feel free to leave a comment down below. Once again, I'm Steggy from Elgato, and until our next video, good luck and have fun..